This is an archived version of the website for the 2020 edition of exec(ut). Click here to return to the landing page.

< Back to the speakers

Code as a tool for creative expression

Programming well is an art, but can programming also be used to make art? In this talk Joost will show that with the right mindset, code is a tool for creative expression, in no way less capable of producing art than a brush, pencil or musical instrument. He will show a few examples of the art he has made through code: from abstract visuals, to an automated composer, to the live performance video game Cello Fortress.

Joost van Dongen is lead programmer and co-founder of Ronimo Games, the Utrecht-based independent studio behind the award winning games Awesomenauts and Swords & Soldiers 1 & 2. When they were still students, they also made the original version of De Blob. In his spare time Joost made the abstract racing game Proun and the live performance game Cello Fortress. He is currently working an an unannounced new game at Ronimo, and in his spare time on an album with instrumental cello music and on a procedural music generator. Joost regularly writes about game development and other creative endeavours on his blog at www.joostvandongen.com 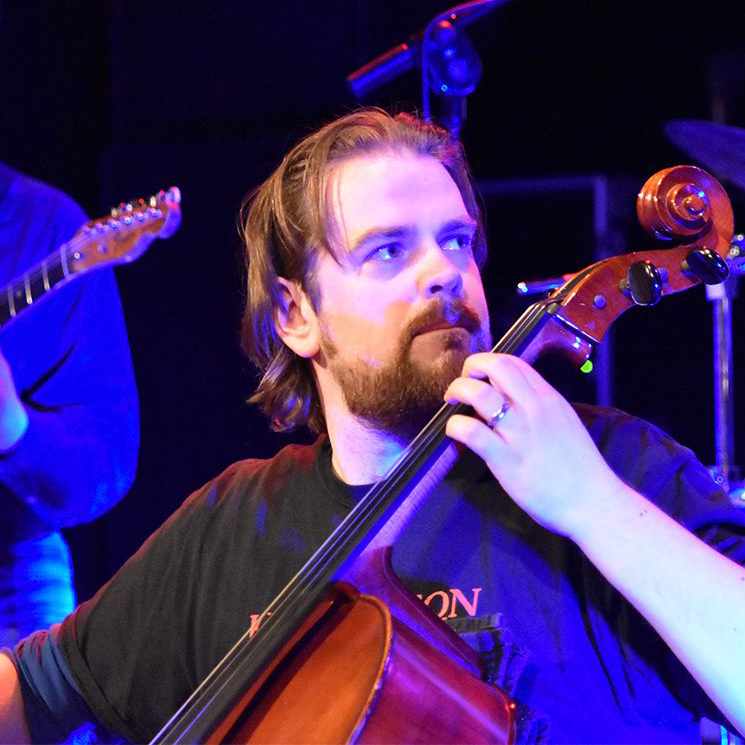